With the development of human activity, the global average temperature has been raising. Researches show the surface temperature of land and ocean in the first month of 2020 is 1.14℃ higher, compared to the 20th century’s. Apparently, now the summer is harder for most people who love to run outside. For them, there are many dangers in this sticky and hot weather, such as heatstroke. If we would like to run outside healthily, we do have to avoid these situations:

Have you heard of a piece of news that said one young man died from cardiac arrest? The doctors missed the best time for emergency treatment cause it had passed 10 minutes when the others found him in an unusual condition. This young man attended a running program at 4:00 am without sleeping. Staying up too late would make the brain starved of endogenous oxygen easily. Additionally, the oxygen of the atmosphere is less in the sticky summer. Lots of exercise after a late night would cause a great lack of oxygen to the brain, which means death if there isn’t any treatment. 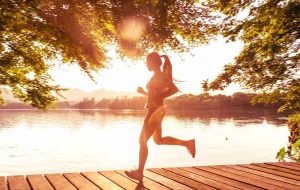 If we have done high-intensity exercises before, then we highly advise to take a rest to release the soreness. Too much sweating would break the balance of electrolyte inside the physical body and increase the fatigue of muscles. All of them have a negative impact on the nerves and muscles. If you insist exercising without a good rest, myasthenia or cramp of muscle may make you get injured more easily when running.

Don’t think only women need sun protection, all the runners should pay attention to the sun protection cause this not only can protect the skin, but also let the body’s temperature recover. The researches show that runners are more likely to develop skin cancer than others, so don’t ignore the damage from sunshine. The following equipment is necessary: 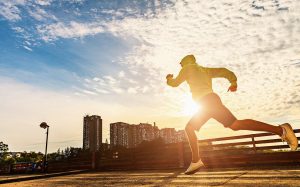 A lack of water is a common problem when running in the summer. If the body loses water more than 4% of the weight, we would have dizziness, fatigue, and blurred vision. But kindly note drinking water before exercise is only one small part during running, the more important is that we can develop a good habit of drinking during our daily life. For example, if you haven’t drunk water the whole day and just drink a cup of water before running, do you think we can start to run under this situation? The answer is “NO” absolutely. Cause there isn’t enough water to support the longer exercises.

Under the general situation, we need to drink 1500-2000ml water per day, and need to adjust the amount according to the sweating situation. Keeping enough water inside the body can prevent us from the risks of lack of water.

The body feels tired more easily in the summer. So try not to have night run alone in case of accidents. Run with your friend or share your exercise schedule and related information online to let them know you’re safe. 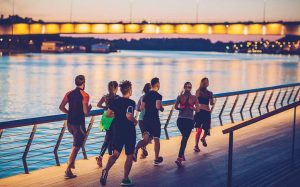 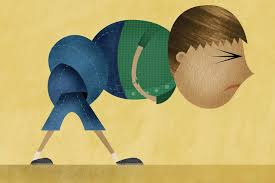 Do you suffer from constipation? 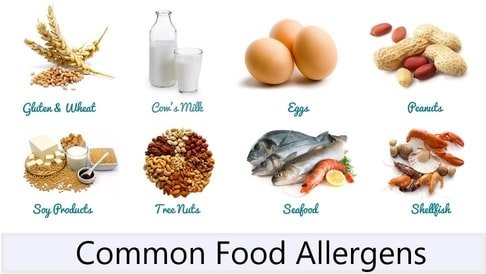 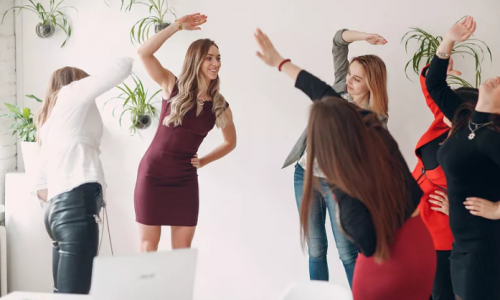 9 classical moves for the office workers to keep healthy 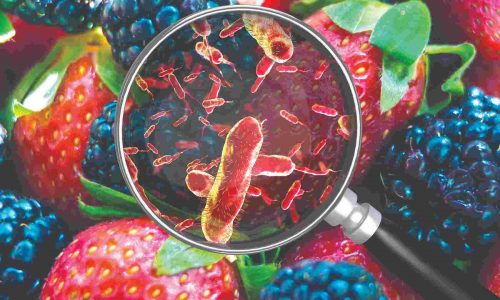